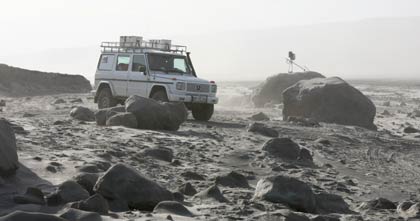 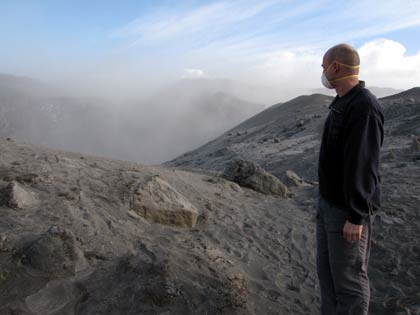 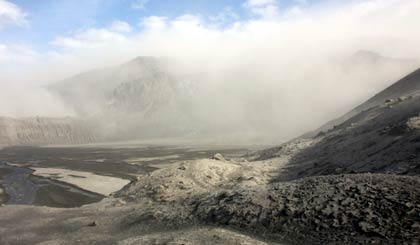 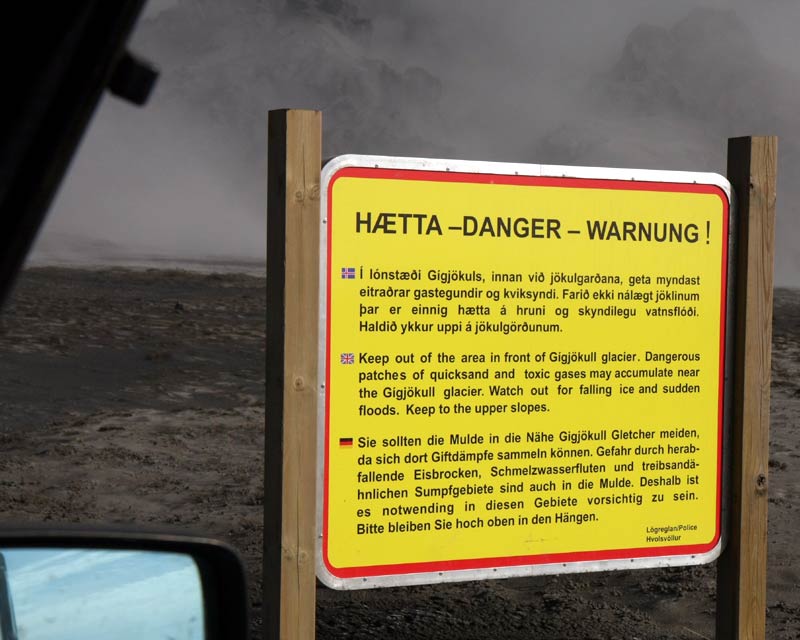 The latest members of Iceland’s highland family were named yesterday, Morgunbladid reports. The two new craters at Fimmvörduháls were named Magni and Módi. The new lava field will be called Godahraun.
The proposals were made yesterday by the committee handling topographical naming and accepted by the Minister of Education and Culture.
The names stem from Norse mythology. Magni and Módi were the sons of Thor, the Norse god of thunder. It is an apt name because Thórsmörk is close to the craters.
Godahraun is named after Godaland, the location to where the lava streams. According to the committee, the idea was that the new names would coincide with the preexisting place names.
The committee took into consideration approximately 150 suggestions from all over Iceland.
Walking trails are currently being laid in the area and soon tourists will have the opportunity to walk around and examine the craters up close."
Nach oben